(NEW ALBANY, Ind.)—Jacquelyn Reid’s father instilled many values in her when she was growing up, some of the most important being a “thrifty” mindset and never taking things for granted. This is, in part, why she decided to fund the John Chinnock Nursing Scholarship in honor of her father. 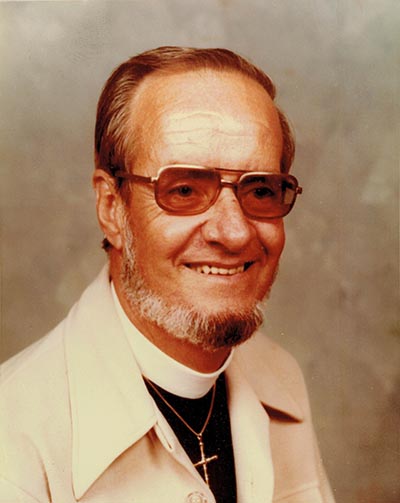 “My father was raised during the stock market crash and he lived amid the Second World War, there were a lot of shortages of food and things we take for granted every day were limited resources,” said Reid, an IU Southeast Professor Emerita and former interim dean of the School of Nursing. “That had an influence on me as I went through the workforce. I tried to pay for school as I went and not incur a lot of debt.”

“Having been through the education system myself, I know how often money becomes an issue with students,” said Reid. “I was very aware of students who struggled going through their nursing program and I thought I could ease someone’s struggle by funding this scholarship.”

To be eligible for the scholarship students must be in good scholastic standing with a 3.0 GPA or better and have demonstrated financial need. The scholarship is recurring and will be awarded beginning in the spring of 2019 to both a graduate and an undergraduate student. Preference will be given to graduate students with a nursing education focus. 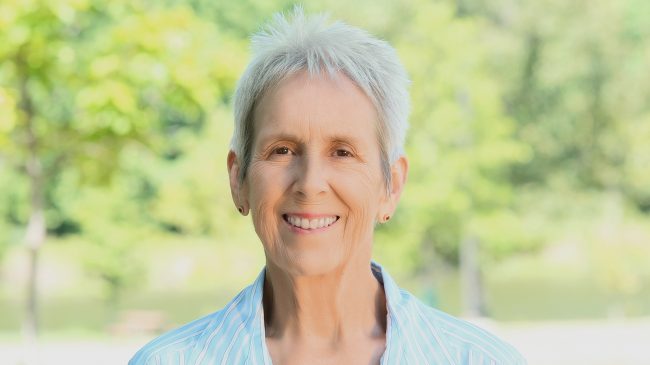