The Chancellor’s Medallion is the highest honor presented by the Chancellor of IU Southeast. It is given to individuals who have rendered distinguished service to the university and to the community; have given their talents in the promotion of human welfare and community well-being; and who, through their integrity, sensitivity, and commitment, serve as models for students and alumni of IU Southeast. To date, 45 of these awards have been presented. 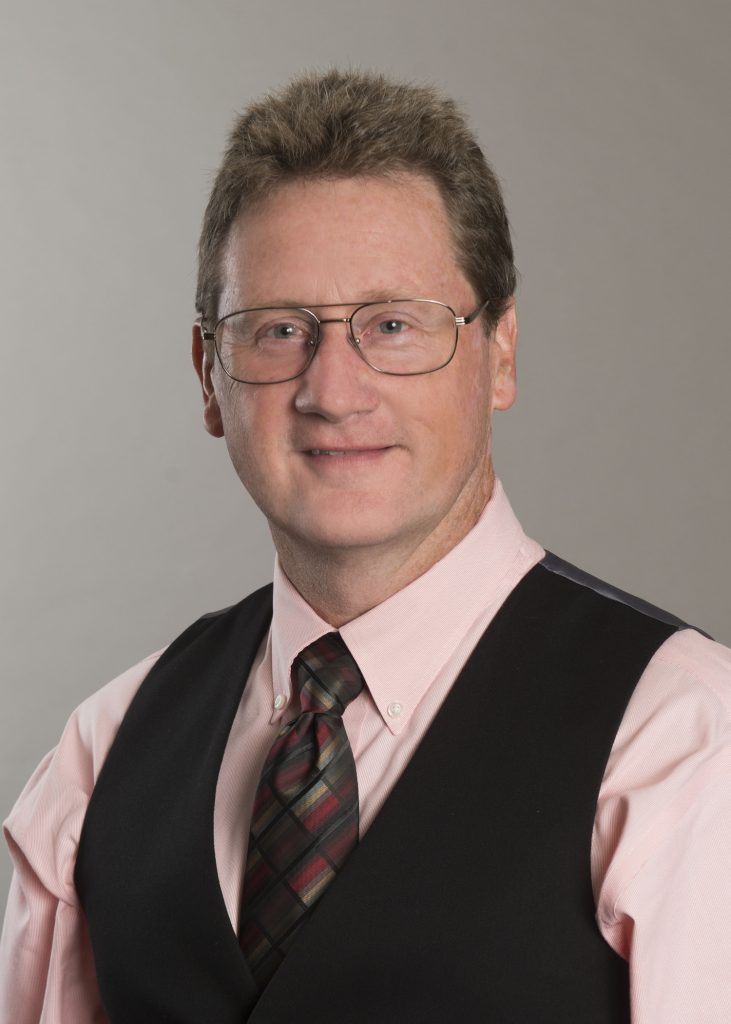 Dr. Dan Eichenberger is president and CEO of Baptist Health Floyd and the original founder of Physician Associates of Floyds Knobs.

Eichenberger’s first job at Floyd Memorial was in environmental services at the age of 15 in 1978. He continued working as an orderly and an Emergency Room technician during high school and college to complete a bachelor’s degree in chemistry from Indiana University Southeast. He then graduated from the University of Louisville School of Medicine and received an M.B.A. in Healthcare Management from Indiana Wesleyan University.

Eichenberger and his wife, Stephanie, have been married nearly 35 years and have four children, Daniel, Jacob, Sally, and Stuart, along with 12 grandchildren. Eichenberger is devout in his faith and has facilitated Christian apologetics conferences in the Kentuckiana region. 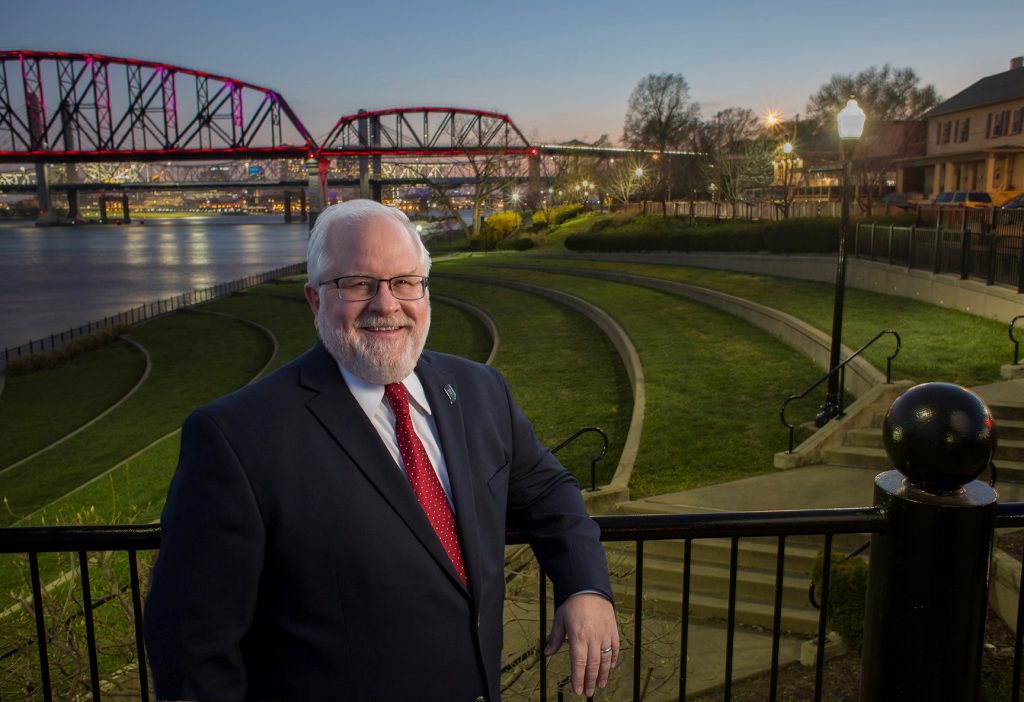 Kent Lanum has served as the president & CEO of the Paul Ogle Foundation since 2007.

He holds a B.A. in Economics from DePauw and an M.B.A. and M.A. in Computer Resources & Information Management from Webster University.

Lanum is currently chairman of the board for 1804, Inc., and the River Heritage Conservancy. He is also a board member for the Indiana Grantmakers Alliance, a director of One Southern Indiana and a director for Endeavor Louisville. Lanum’s community leadership has been recognized with a number of honors, including the 2014 National Distinguished Leadership Award from the Association of Leadership Program, the 2013 Indiana Distinguished Leadership Award, and the 2013 Business Professional of the Year by One Southern Indiana.

His past service includes a term as chairman of the board for Leadership Southern Indiana, a founding member and past director of Velocity Indiana, a past member of the board of directors for the Indiana Philanthropic Alliance and two 4-year terms on the Indiana Governor’s Regional Works Council.

Lanum is a lifelong resident of southern Indiana area, where he resides with his wife, Dalene, and their son Reagan William. 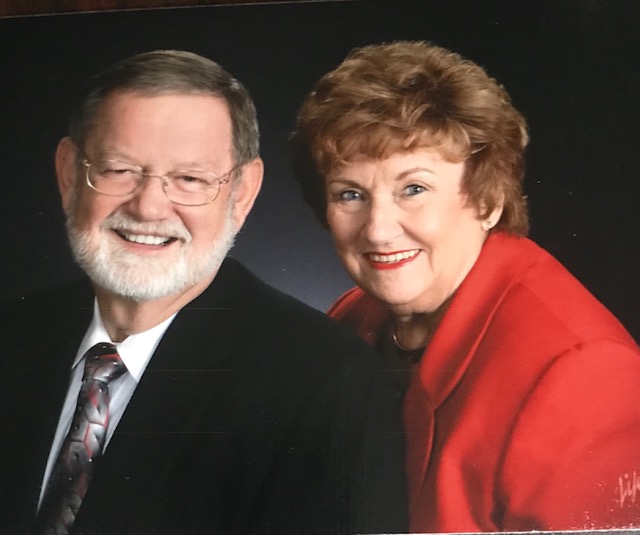 Denny and Dot Ott are the husband-and-wife founders and owners of Clarksville construction company Dennis Ott & Co. Inc. Denny Ott attended IU Southeast in the days it was known as the Indiana University Jeffersonville Extension Center and completed his education at IU Bloomington in 1968.

Shortly after founding their construction company in 1973, Dennis Ott began giving back to his alma mater – supporting the IU Southeast School of Business, the Well House Society and Indiana University Athletics.

Dot Ott started Dennis Ott & Co. Inc. alongside her husband before moving on to open her own construction company, Ott & Company. She is devoted to the development of children and young adults in the community, and she has volunteered at the Epilepsy Foundation, Boys and Girls Club, American Cancer Society Relay for Life, Our Lady of Providence and St. Anthony’s Catholic School theatre programs.

She has served on the Rauch, Inc. Board of Advisors and the Salvation Army Advisory Board, and she has dedicated much of her time to the Angel Tree Program. The Salvation Army has honored Dot Ott with the 2014 Service to Mankind Award and the 2017 Lifetime Service Award.

Denny and Dot Ott live in Jeffersonville and have three children, Deborah, Denise and Laura.