The Chancellor’s Medallion is the highest honor presented by the Chancellor of Indiana University Southeast. It is given to individuals who have rendered distinguished service to the university and to the community; have given their talents in the promotion of human welfare and community well being; and who, through their integrity, sensitivity, and commitment, serve as models for students and alumni of IU Southeast. To date, 43 of these awards have been presented. 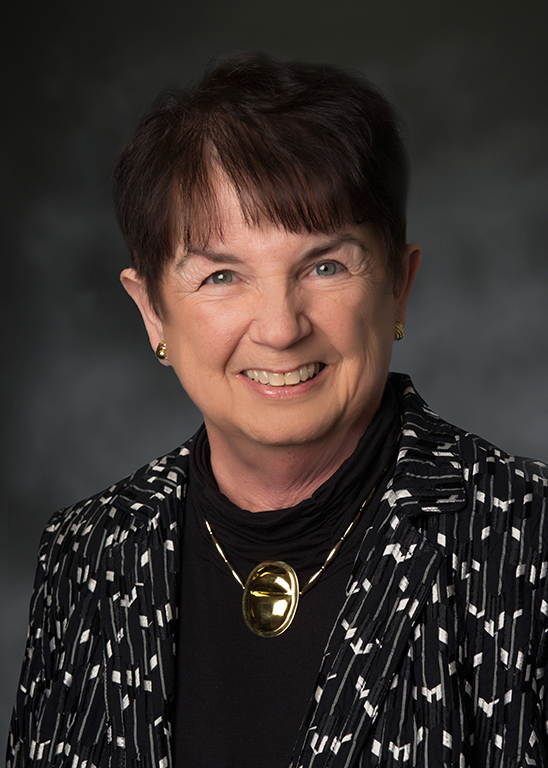 Judy Hess serves as the director of community relations at Horseshoe Southern Indiana. She is the founder of Harrison County Community Services, a social service agency that provides basic human services such as food, clothing and utility assistance.

As co-chair of the committee that studied proposals for introducing gaming to Harrison County, Hess pushed for the economic development she felt gaming would bring to the county. Following the passage of the Harrison County ballot proposal to allow riverboat gambling and the establishment of the Caesars World/Riverboat Incorporated partnership in 1996, Hess became director of communications for Caesars Indiana and eventually became director of communications for Horseshoe Southern Indiana.

Hess was honored earlier in 2016 at the 19th Annual Bale’s Celebration of Humanitarians Red Tie Gala, recognizing the difference she has made as a volunteer and citizen of Harrison County and in the Greater Louisville community.

Outside of her career, Hess currently sits on the boards of the Horseshoe Foundation, Ogle Center, Harrison County Hospital, Kentucky Derby Festival Board where she is treasurer. She co-chairs the Harrison County Bicentennial Committee and serves on the Spalding University Advisory Committee, where she graduated with a B.A. in Sociology.

Hess, who resides in Corydon, is married to Alan Hess and has two daughters, Kristin Payne and Holly Heiberg, as well as four grandchildren. 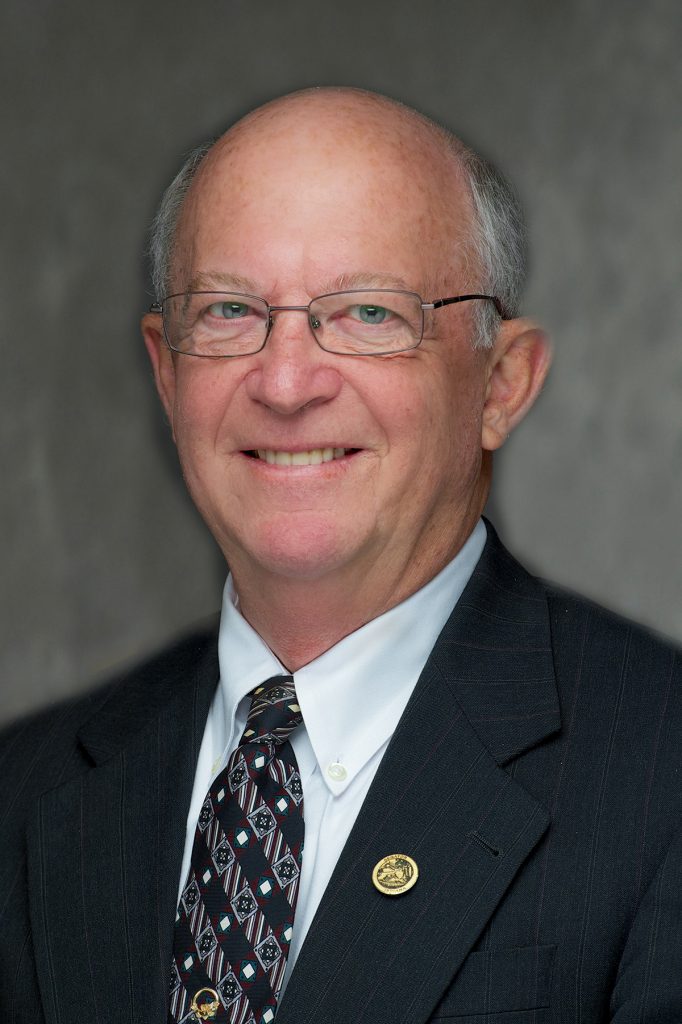 Ron Grooms is an Indiana state senator representing the 46th district of Indiana, which includes Floyd County and Clarksville and Jeffersonville in Clark County.

After earning a B.S. in Pharmacy from Butler University in 1967, Grooms served as a pharmacist and owner of Hanger’s Pharmacy in Jeffersonville for nearly 40 years. Grooms entered the public sector first as a member of the Jeffersonville City Council in 1983 and then as a state senator in 2010.

As a member of the Jeffersonville City Council, Grooms helped eliminate the city’s deficit, balance the budget and produce a surplus. As a member of the Indiana State Senate, Grooms has worked to pass balanced budgets and the largest tax cut in Indiana history.

Grooms received the Sagamore of Wabash Award from Indiana Gov. Robert Orr in 1984 and was named Pharmacist of the Year in 2010 by the Indiana Pharmacist Alliance.

Grooms is a former member of the Clark, Floyd and Harrison Family Health Center advisory board. He has also served on the Jeffersonville Housing Authority Board and the Police Officers & Firefighters Fund Advisory Committee for the state and was President of the New Hope Services Board of Directors. He is also a member of Leadership Southern Indiana.

Grooms lives in Jeffersonville and has two daughters, Marcia Taylor and Melissa Lee, and three grandchildren.