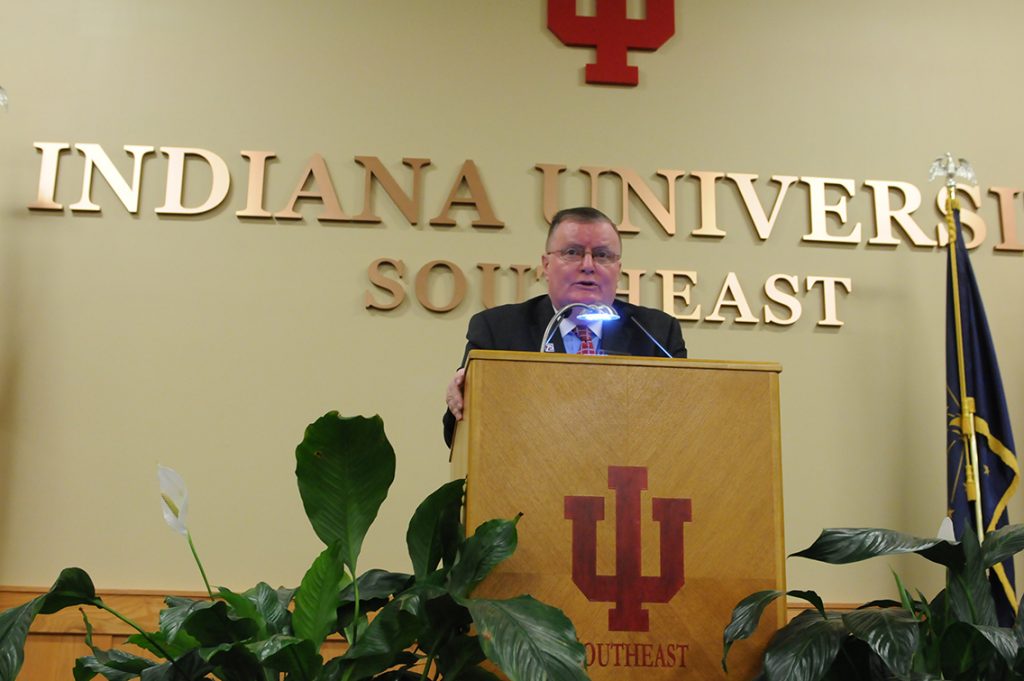 Chancellor Ray Wallace delivers the 2016 State of the Campus address.

“IU Southeast has had a very good year, and we will continue to improve,” Wallace said. “We are more than moving in the right direction. We are building a new, streamlined, progressive and proactive university.”

In order to continue moving in the right direction, Wallace said that the university must prepare to divert from its traditional course.

“Any demographer worth his or her salt can look ahead to a point in the next few years when the number of traditionally-aged students will begin to decline,” he said.

“We need to offer more to fit their schedules and we need to look at how we attract and retain these new populations,” he said. “This will be a game-changer for IU Southeast, so stay tuned.”

Wallace highlighted several areas of development throughout his address:

“I am so pleased to be the chancellor at this fine institution,” Wallace said. “We are on the right track, and we will only get stronger.” 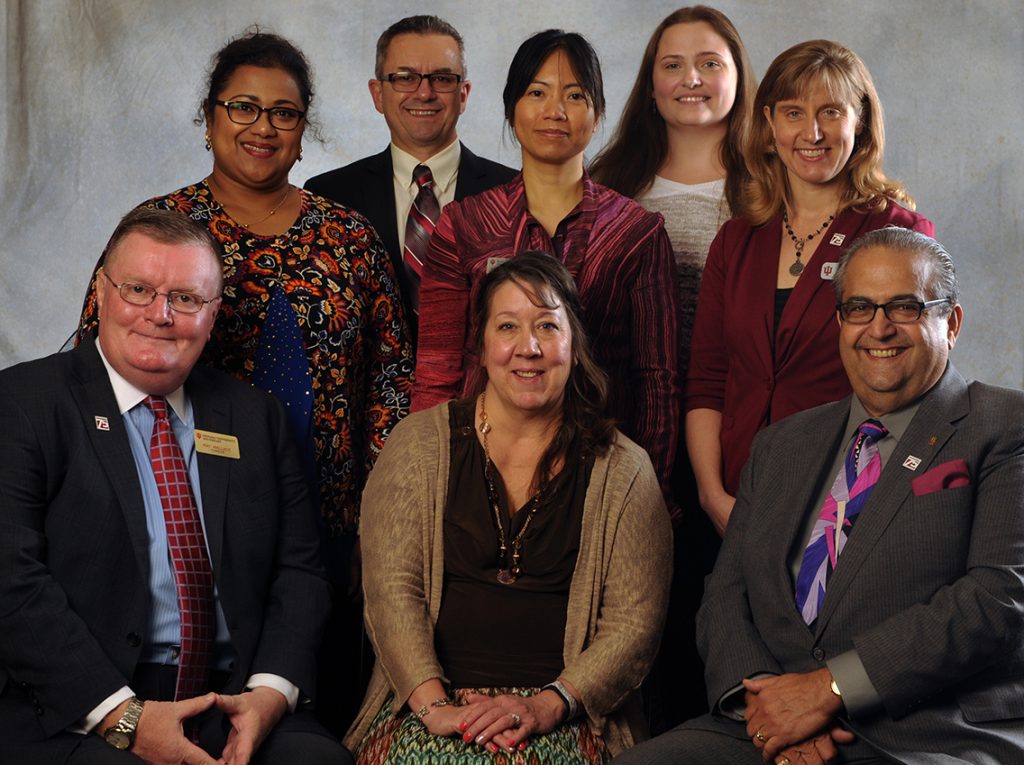 Chancellor Ray Wallace (front, left) and Executive Vice Chancellor for Academic Affairs Uric Dufrene (back, left) with the recipients of the 2016 Distinguished Teaching and Service awards.

Prior to his address, Wallace and vice chancellors Dana Wavle, Uric Dufrene and Jason L. Meriwether honored the 2016 Distinguished Teaching and Service Award recipients for their service to the institution. They are: 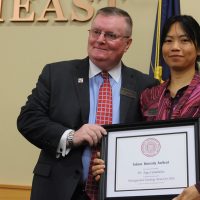 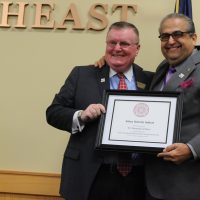 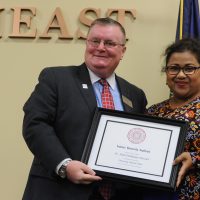 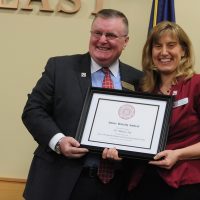 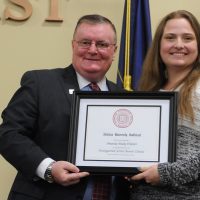 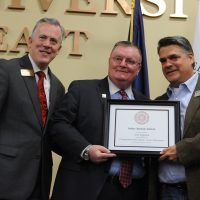 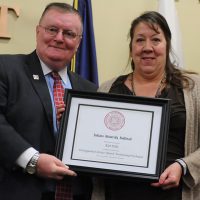