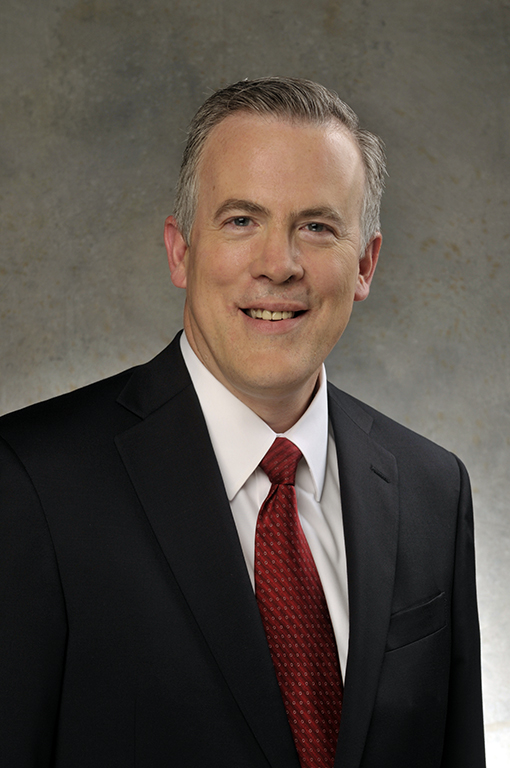 Wavle is one of two finalists in the Nonprofit category. The other finalist is Diane Cornwell from Fund for the Arts, Inc.

The CFO of the Year awards are handed out annually by Business First and recognize financial executives in the public and nonprofit sectors.

According to the article announcing the finalists, Business First started the CFO of the Year awards program to “honor the leaders who often work behind the scenes but whose impact is felt across our local economy.”

A panel of judges comprised of four 2015 CFO of the Year winners will select the winners in each category. Business First will announce the winners at a luncheon on June 9.

Wavle has been nominated for CFO of the Year three times since he started working at IU Southeast in January 2009. He was also a finalist in 2012 and 2013. The Vice Chancellor for Administrative Affairs at IU Southeast is the chief financial and business officer for the campus and oversees departments including accounting services, human resources, conference and dining services, physical plant, campus police, and the Paul W. Ogle Cultural and Community Center.

Prior to his time at IU Southeast, Wavle was the executive director of auxiliary services at SUNY Cortland.