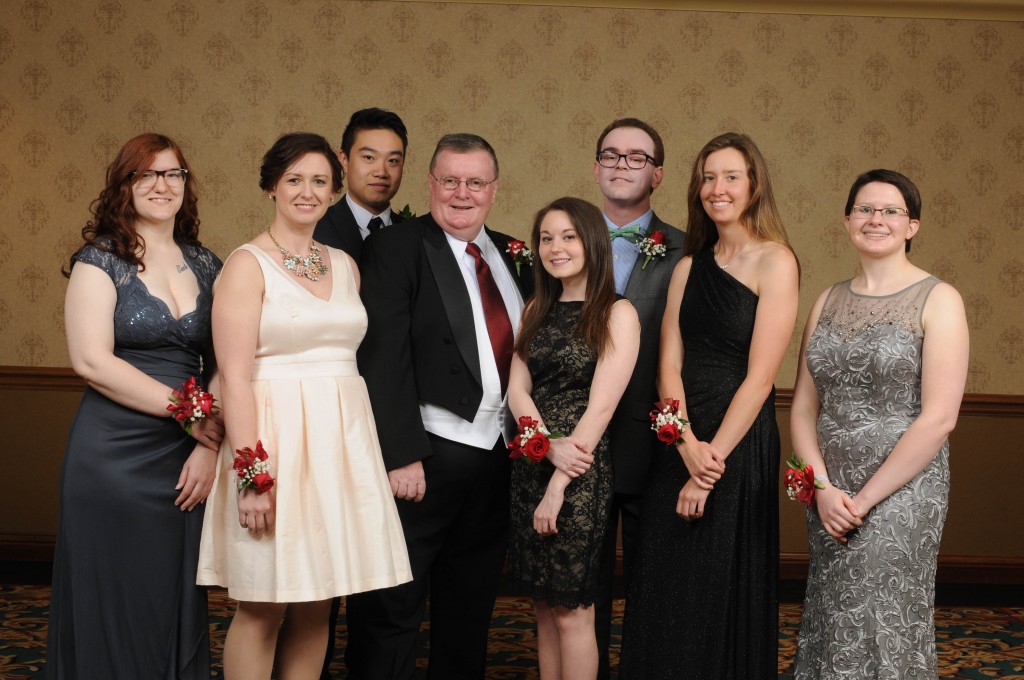 Enthusiastic bidders gave a record-breaking $39,868 to the silent and live auctions, which featured items like a week-long trip to Hawaii, a behind the scenes tour of the Louisville Zoo and an in-home bourbon tasting with an executive bourbon steward. 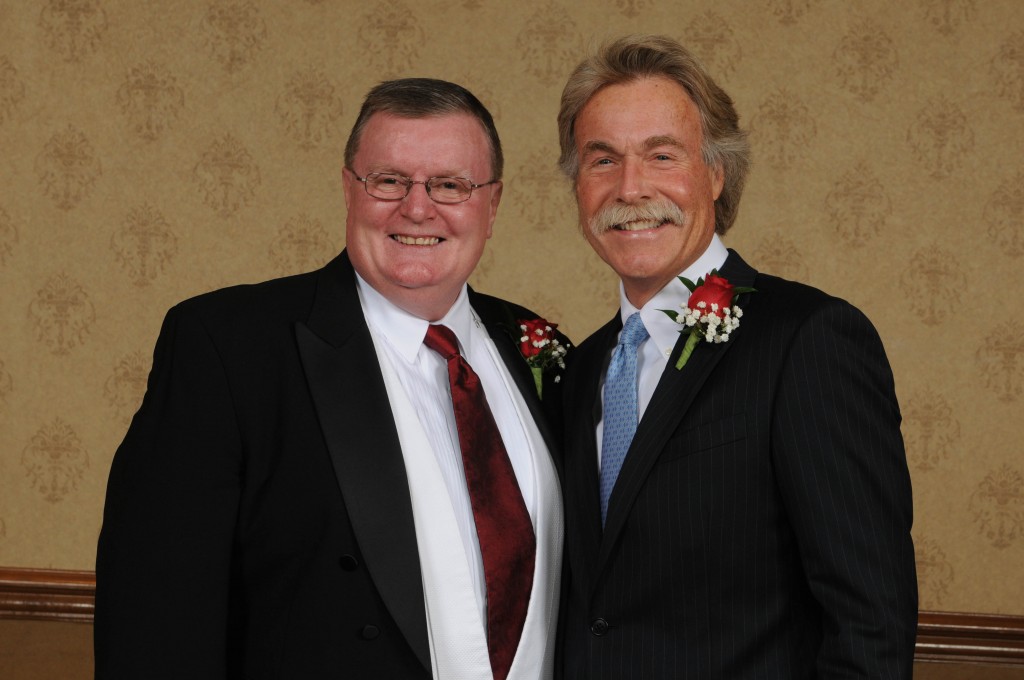 John Walczak, director of the Louisville Zoo and member of the IU Southeast Board of Advisors, emceed the event on Saturday, April 9, at Horseshoe Southern Indiana and welcomed speakers like Indiana University Executive Vice President for University Academic Affairs John Applegate, who spoke about the importance of regional campuses like IU Southeast and its affordability and accessibility to the population it serves.

Chancellor Ray Wallace delivered the keynote address at the dinner. He reflected on the school’s 75th anniversary and highlighted achievements of IU Southeast students and faculty over the past academic year, as well as the new programs and partnerships that lie ahead as the university continues to expand its reach. 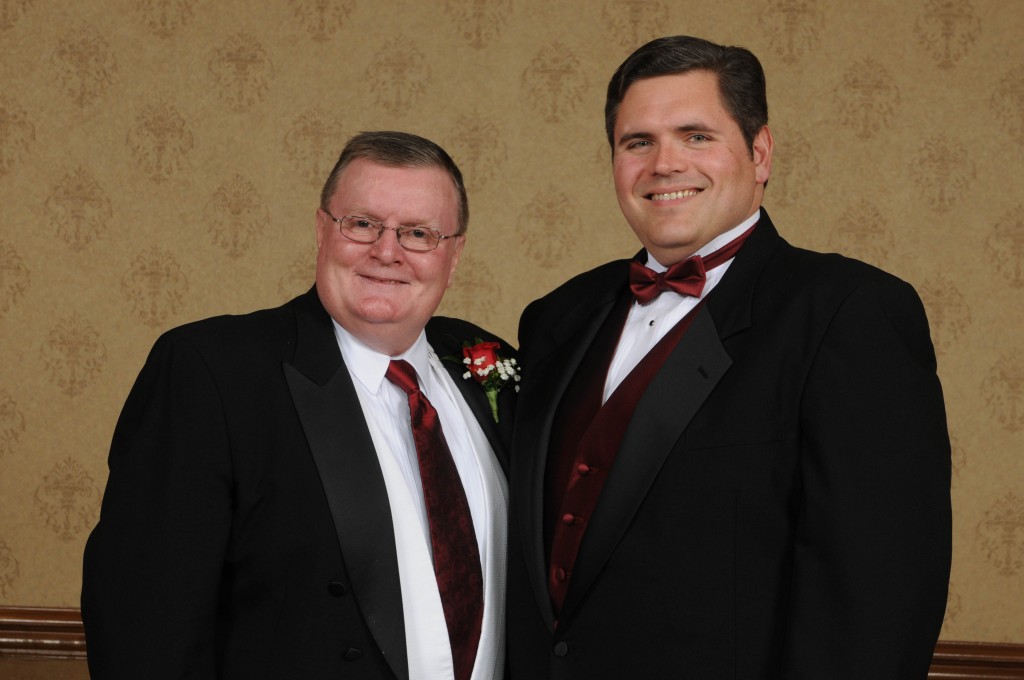 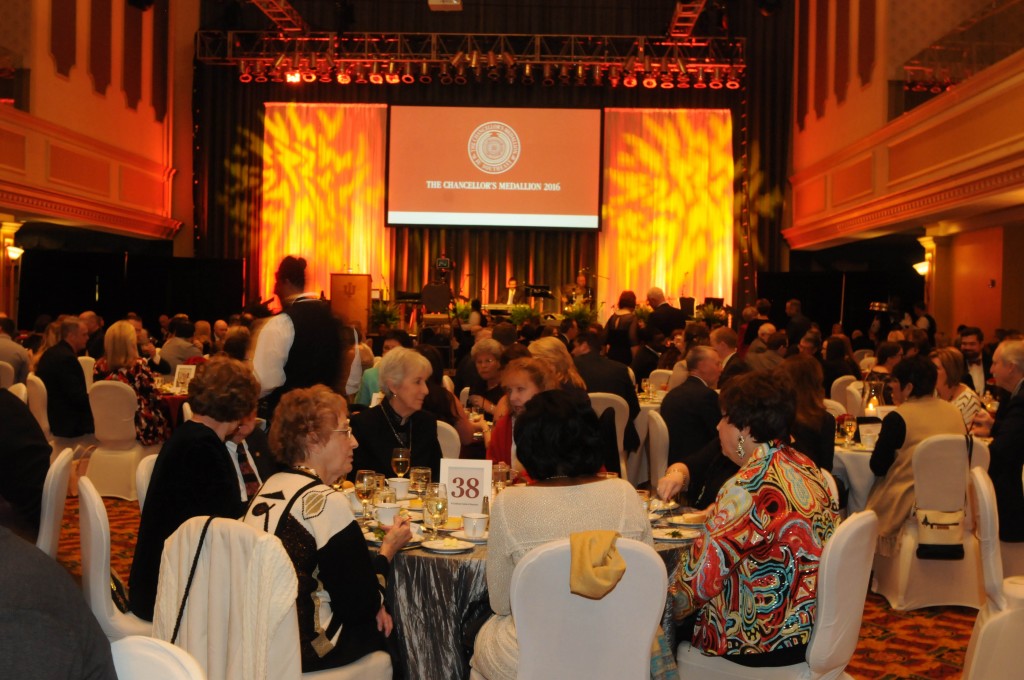