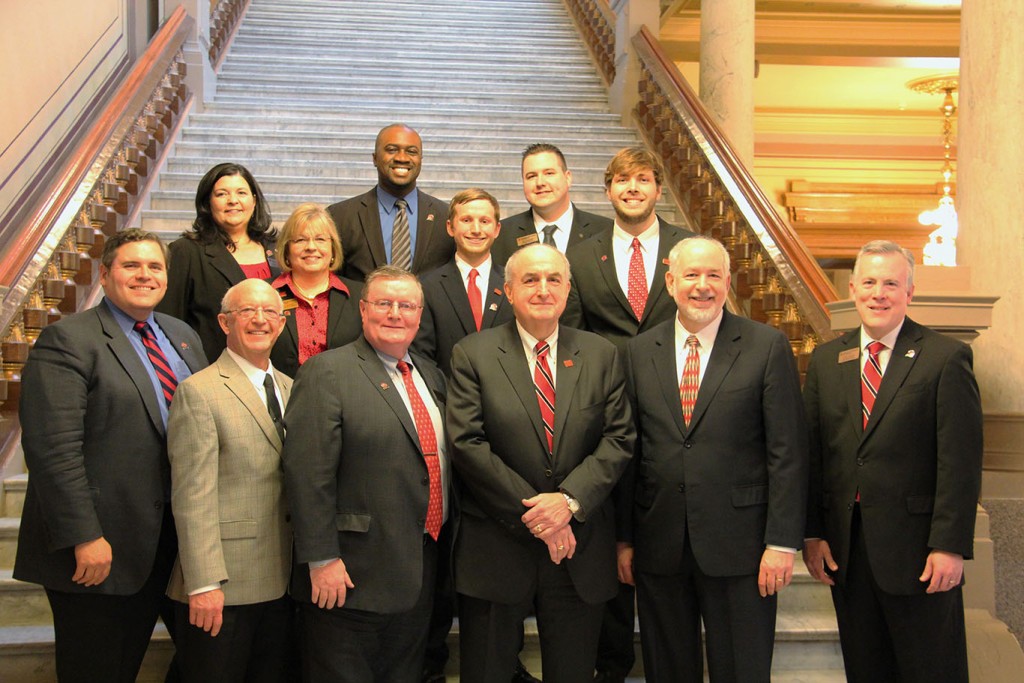 The resolution (HCR 26) was introduced by sponsors Rep. Ed Clere (R-New Albany) in the Indiana House of Representatives and by Sen. Ron Grooms (R-Jeffersonville) in the Indiana Senate alongside Indiana University President Michael A. McRobbie, Chancellor Ray Wallace, members of the IU Southeast administration and representatives from the IU Southeast Student Government Association.

“IU Southeast is a shining star – not only in the IU system but also in Southern Indiana and the Louisville region,” Clere said as he presented the resolution to the House floor. “I am very proud to have an IU degree, and I’m especially proud that I earned that degree at IU Southeast.”

“I speak on behalf of everyone at IU Southeast when I say how honored we are to be recognized by the Indiana General Assembly for our 75th anniversary,” Wallace said. “Since 1941, IU Southeast has been dedicated to serving the state of Indiana and the Louisville region. I thank our local legislators for organizing this very special resolution.” 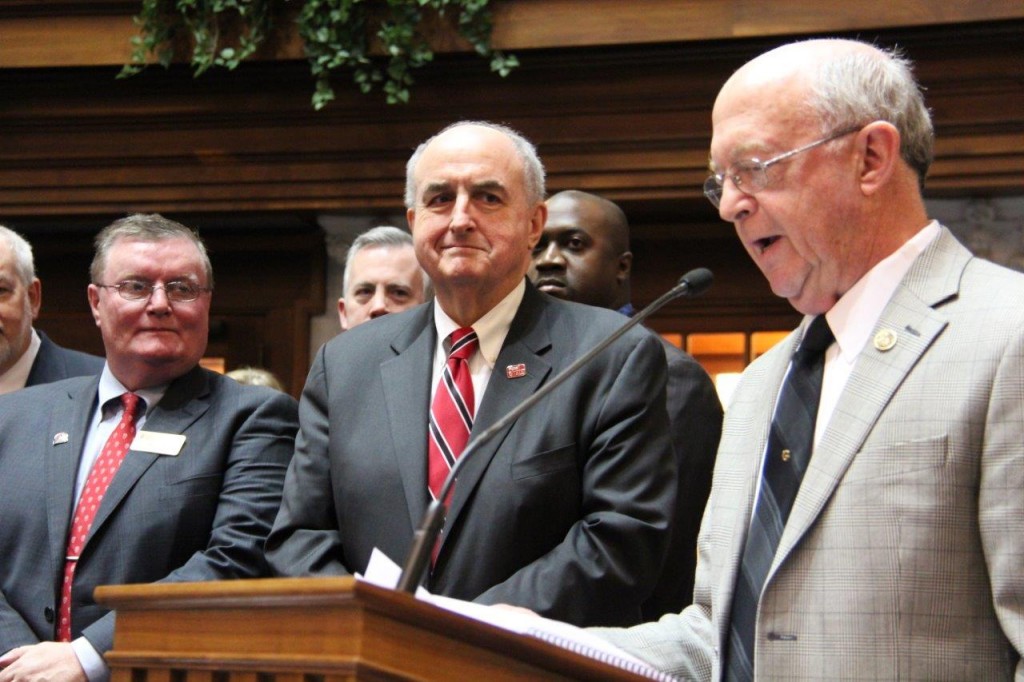 “All of us at Indiana University are truly proud of the success that IU Southeast and her sister campuses around the state have achieved for many years,” McRobbie said to the House and Senate. “At IU Southeast, Chancellor Ray Wallace and his colleagues are working to build upon on the strong ties between the campus and the community and to strengthen the vital role that IU Southeast plays in the region. We look forward to more decades of continued success at IU Southeast.”

IU Southeast was recognized in part for its more than 50 graduate and undergraduate degree programs, its overall economic impact of $124.4 million on the state of Indiana and its ranking as one of the top universities in Indiana for student-faculty ratio (15:1) and service to future military members.

“It was a great day for IU Southeast,” Grooms said. “It was only fitting for the university to be honored for its longevity and contributions to the community.” 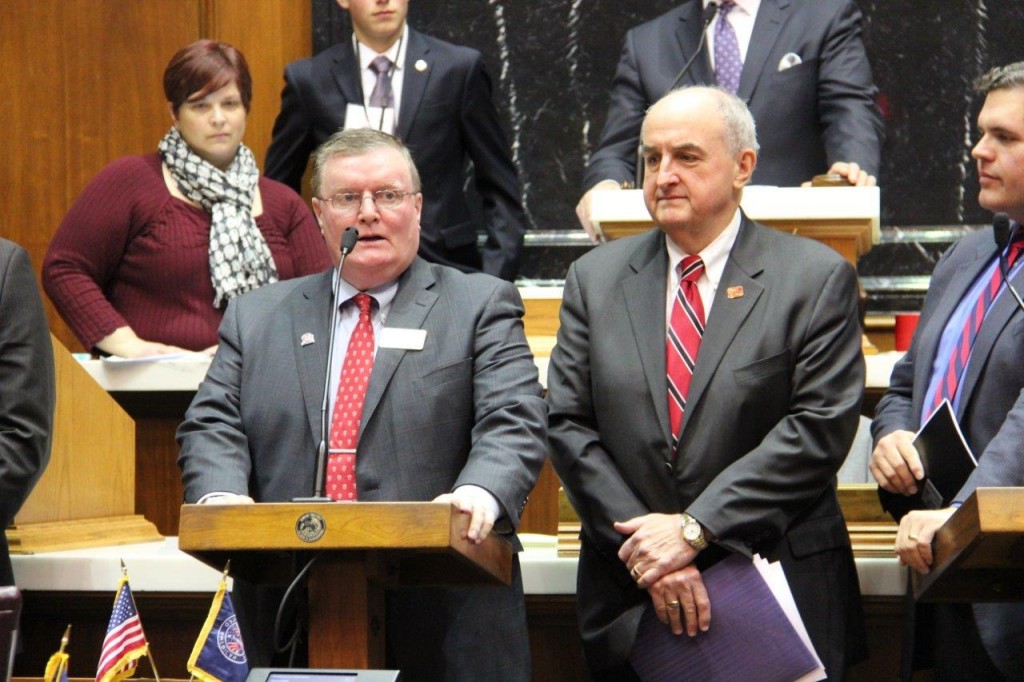 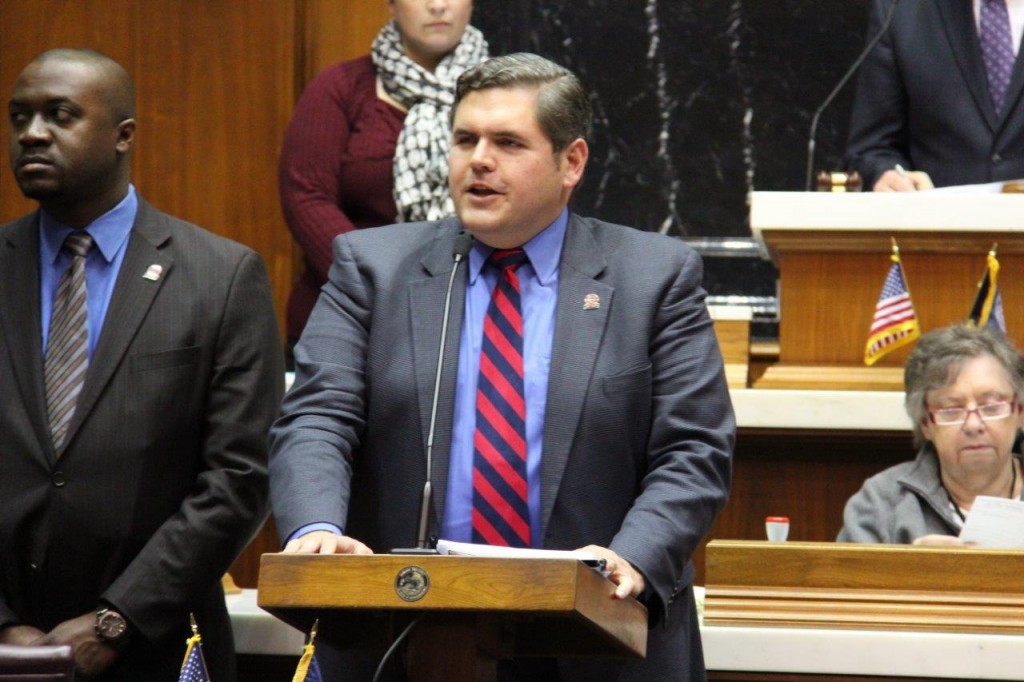